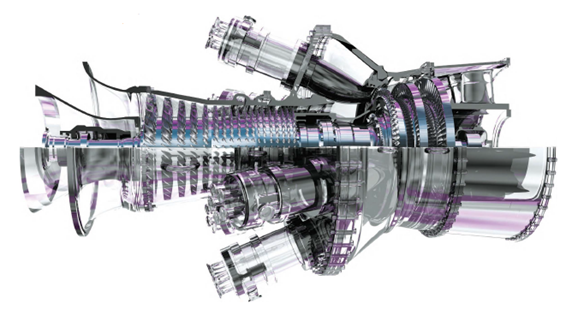 Due to winter Covid situation the F6FA (6FA.01 and 6FA.03) in-person conference was shifted to April 2023 and a Webinar was held instead in 2022. Participation was again large and created a very lively discussion and sharing of feedback and updates from the fleet.

Planning of the events were started well in advance by Group Steering committee and GTUsers standardized platform was used for all events making it very straightforward for end users to join in the webinars.

More information of the held Webinars and coming meetings can be found at: GTUsers.com

The first Session was dedicated to end users only. The end user Webinar consisted of number of case studies on noteworthy events and lessons learned. Also, Users Q&A session was added in the end of the User Webinar where Users questions listed as part of the pre-conference questionnaire was discussed in detail. 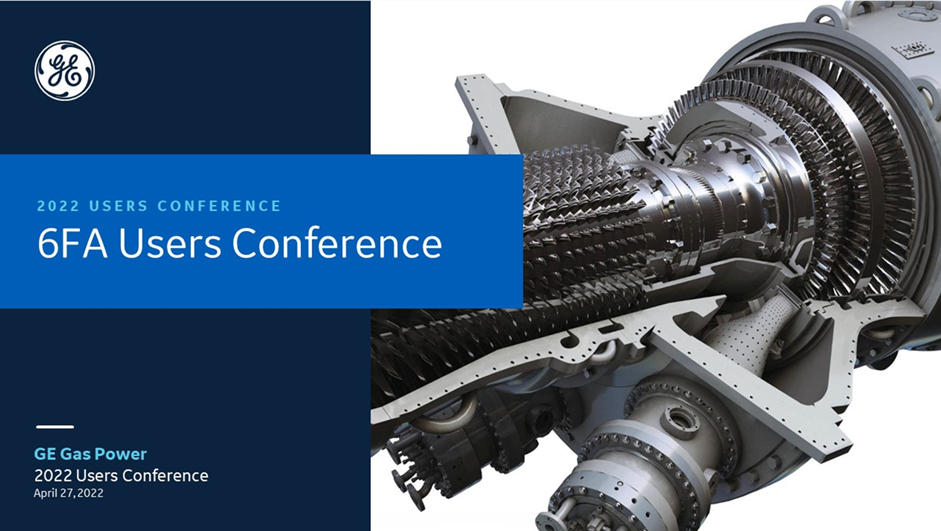 GE Gas Power’s virtual 6F.03 session had strong attendance and active engagement with a number of topics that were requested by the user community.

GE celebrated the 25th anniversary in 2021 of the 6F.03 platform, and the fleet continues to grow in size and experience with over 260 units sold and over 13M hours of operation.  6F.03 units around the world now accumulate over 1M hours per year of operation.  GE continues to invest in the technology with the introduction a few years ago of the 89MW version of the product, which also introduced the full AGP hot gas path hardware that is available as an upgrade for the installed base.

As the global energy transition is well underway, one topic that is of particular interest is decarbonization.  Specifically, the hydrogen capabilities of the various 6F.03 gas turbine combustion systems were presented with an emphasis on the ways to future-proof gas turbine power plants.  Other low carbon solutions were also presented, furthering the 6F as a viable gas turbine with the ability to run on a wide array of fuels.  This is particularly important in a number of European countries as natural gas prices are increasing and alternate fuels are being considered.

6F performance and operability improvements were presented next.  The latest advance gas  path (AGP) and combustion solutions were summarized, describing significant performance improvements as well as flexibility and availability benefits.  Additionally, the compressor upgrade, unflared 6F.03, a robust rotor EOL solution with high potential for output and heat rate improvements was discussed, followed by the Flame Tracker Dry 325 sensor, Non-Optical Flame Detector (an algorithm update for traditional optical devices) and ending with a review of the 6F water flush upgrade, ready for a potential launch customer.

Controls upgrade options were the next topics of discussion.  Solutions included features of Thin Client vs traditional Thick Client architecture which lowers upfront and ownership costs, HMI hardware and software options, NetworkST 3.1 and 4.0 for improved redundancy and enhanced security, as well as a presentation on a variety of cyber security solutions in the GE portfolio.

GE’s global repair centers of excellence and capabilities were then presented followed by very detailed analyses of the quality of repairs and GE’s focus on Lean.

Wrapping up the GE session, the final topic described various aspects of rotor life management.  Rotor preservation, factoring methodology, as well as examples of service center observations and findings were presented.  Is it time for an overall unit checkup?  GE’s presentation described what to look for.

GE closed the session by thanking the user community for their active engagement in the webinar and for their sustained high level of interest.  GE is excited about the plans to return to an in-person format next April in Hungary.